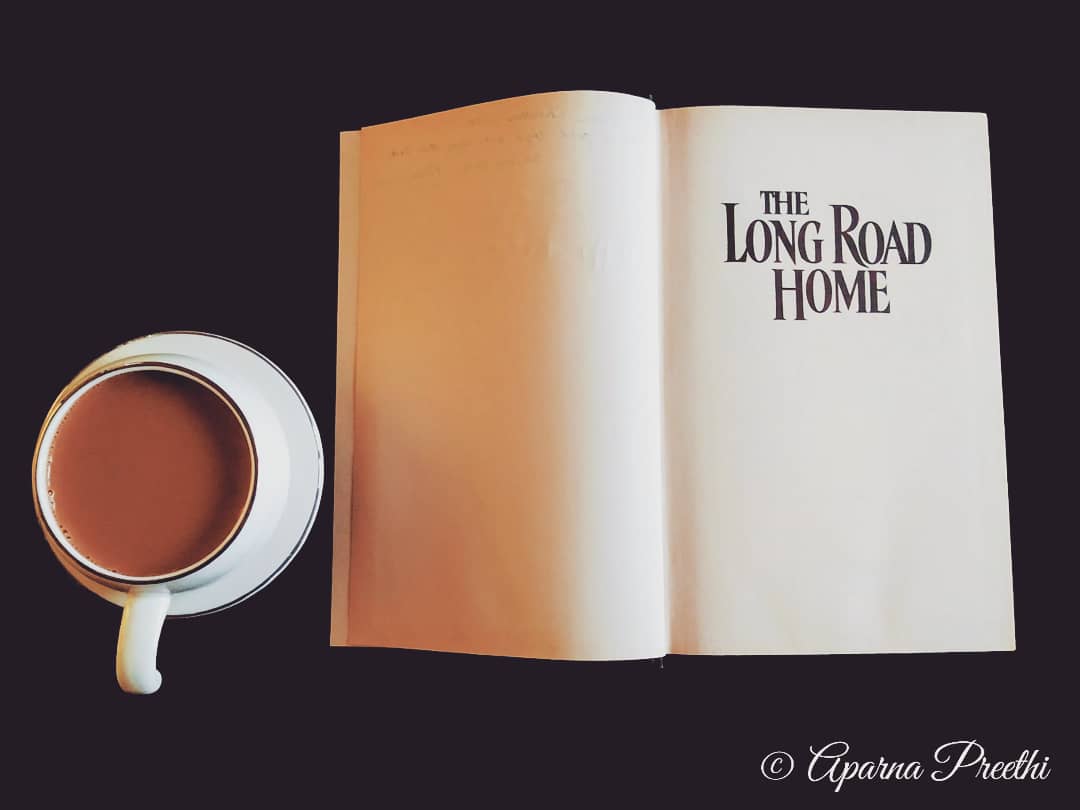 Warning: Am gonna start with one long passage from the book and will share few more in between. There are so many good ones and I chose these for no particular reason except that I have written and hidden in my diary. If you have time you can read it, and I swear, it’s worth your time. Here it goes…

‘She thought maybe she would die that night, and hoped she would. There was nothing she had left to live for. Her dolly was dead. And she knew that one day she would meet the same fate at her mother’s hands. It was only a matter of time before her mother killed her.

… She lay thinking about it, welcoming it, wondering how the end would come, how much more it would hurt, or maybe it wouldn’t hurt at all… and as she thought of it, welcoming death into her life, she slipped mercifully into an inky blankness’

I am not sure if you can stay strong after reading such lines. Definitely not me. this week has been one hell for me, with the story filling my mind in the evenings and later haunting me as nightmares during the nights. I have pained, I have cried, I have lost hope, I have felt strong and week, I have felt sick in my stomach and all these have been gifted by the printed words from the book, The Long Road Home by Danielle Steel.

‘For one so young, she had a great many scars, and many of them seemed fresh still’

The story is pretty simple. It is about a young girl trying to survive each time after being knocked down. But then, what you will read in the book is more than that. You don’t just read about her bad childhood, but drink in the emotions and pain she has to take and end up in tears; it is not just about her happiness for a brief moment, but that smile you get to hold, of course somewhere inside, you will be having a fear; it’s not about the betrayal, but about how she survives that. Each time, through each pain, she survives, all alone in the world. It definitely will teach you something. But remember, the book will make you cry so badly. Brace yourself.

‘She wondered why everyone told her how strong she was. It was a death kneel, she knew now, a sign that the people she loved were about to leave her. they were preparing her to be strong, because she would have to be, without them’

I do not know if it is the sorrow or the hidden strength that has touched me; not, touch is isn’t the right word. it has travelled deep into my heart and entwined with the soul, slowly breaking both of them. And one such experience, only a book can give you and this book has generously gave that to me.

‘The pain of her childhood and knowing that she hadn’t been loved would always stand between them. She would never believe him. And she would always believe that ultimately, he would abandon her, just as they had’

To put it in simple words, if you wanna cry and at the same time learn that your life is far better than the protagonist, then you must have this book with you. You will know what it is to fight to survive and how is to live after that!! This book definitely has topped my favourites’ list.

‘Maybe it had been a reflex, or maybe she was just so beaten up, she wanted no part of the world anymore. She had withdrawn into a place where no one could touch her. Sometimes that happened’

2 thoughts on “What have I felt after reading…”